A phobia is an excessive and irrational fear reaction. If you have a phobia, you may experience a deep sense of dread or panic when you encounter the source of your fear. The fear can be of a certain place, situation, or object. Unlike general anxiety disorders, a phobia is usually connected to something specific.

The impact of a phobia can range from annoying to severely disabling. People with phobias often realize their fear is irrational, but they’re unable to do anything about it. Such fears can interfere with work, school, and personal relationships.

An estimated 19 million Americans have a phobia that causes difficulty in some area of their lives. Seek the help of your doctor if you have a fear that prevents you from leading your fullest life.

Genetic and environmental factors can cause phobias. Children who have a close relative with an anxiety disorder are at risk of developing a phobia. Distressing events, such as nearly drowning, can bring on a phobia. Exposure to confined spaces, extreme heights, and animal or insect bites can all be sources of phobias.

Phobias have different symptoms from serious mental illnesses such as schizophrenia. In schizophrenia, people have visual and auditory hallucinations, delusions, paranoia, negative symptoms such as anhedonia, and disorganized symptoms. Phobias may be irrational, but people with phobias do not fail reality testing. 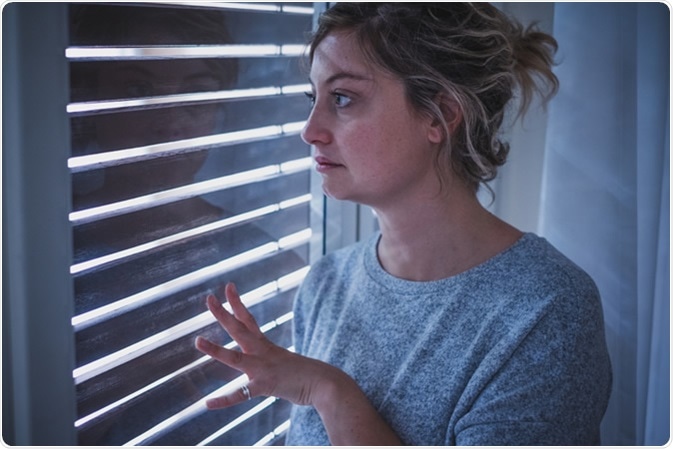 Agoraphobia is a fear of places or situations that you can’t escape from. The word itself refers to “fear of open spaces.” People with agoraphobia fear being in large crowds or trapped outside the home. They often avoid social situations altogether and stay inside their homes.

Many people with agoraphobia fear they may have a panic attack in a place where they can’t escape. Those with chronic health problems may fear they will have a medical emergency in a public area or where no help is available. 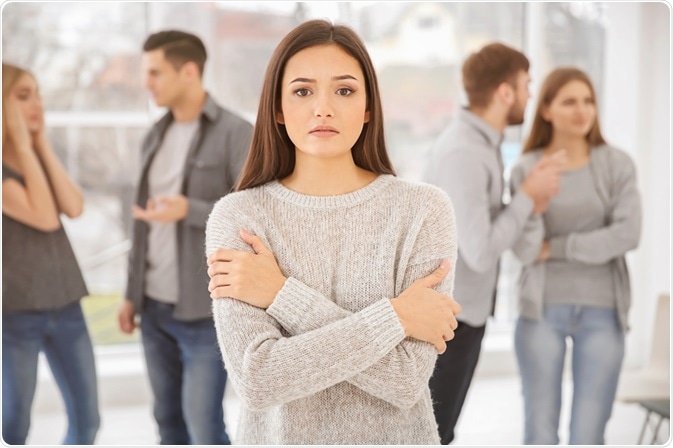 Social phobia is also referred to as social anxiety disorder. It’s extreme worry about social situations and it can lead to self-isolation. A social phobia can be so severe that the simplest interactions, such as ordering at a restaurant or answering the telephone, can cause panic. People with social phobia often go out of their way to avoid public situations.

Other types of phobias 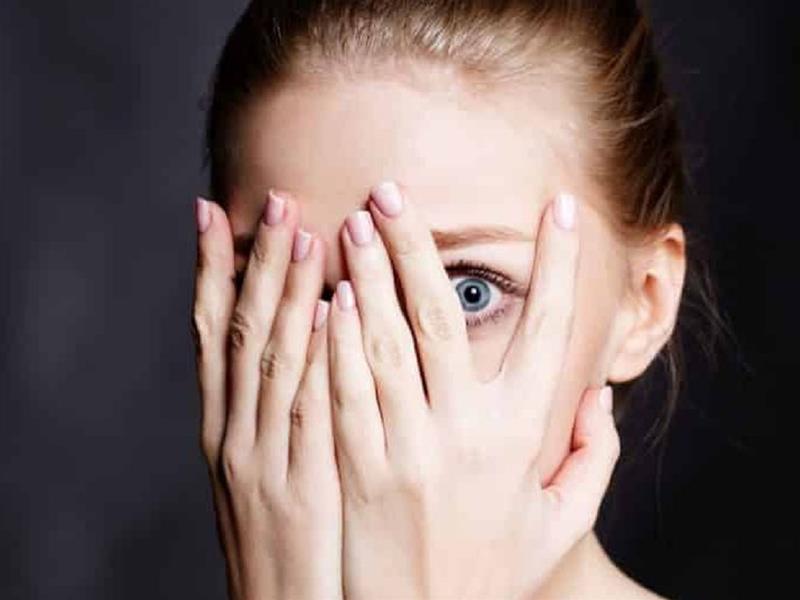 Many people dislike certain situations or objects, but to be a true phobia, the fear must interfere with daily life. Here are a few more of the most common ones:

Glossophobia: This is known as performance anxiety, or the fear of speaking in front of an audience. People with this phobia have severe physical symptoms when they even think about being in front of a group of people. <Glossophobia treatments can include either therapy or medication.

Acrophobia: This is the fear of heights. People with this phobia avoid mountains, bridges, or the higher floors of buildings. Symptoms include vertigo, dizziness, sweating, and feeling as if they’ll pass out or lose consciousness.

Claustrophobia: This is a fear of enclosed or tight spaces. Severe claustrophobia can be especially disabling if it prevents you from riding in cars or elevators. <Learn more about claustrophobia, from additional symptoms to treatment options.

Aviophobia: This is also known as the fear of flying.

Dentophobia: Dentophobia is a fear of the dentist or dental procedures. This phobia generally develops after an unpleasant experience at a dentist’s office. It can be harmful if it prevents you from obtaining needed dental care.

Hemophobia: This is a phobia of blood or injury. A person with hemophobia may faint when they come in contact with their own blood or another person’s blood.

Arachnophobia: This means fear of spiders.

Cynophobia: This is a fear of dogs.

Nyctophobia: This phobia is a fear of the nighttime or darkness. It almost always begins as a typical childhood fear. When it progresses past adolescence, it’s considered a phobia.

People with a genetic predisposition to anxiety may be at high risk of developing a phobia. Age, socioeconomic status, and gender seem to be risk factors only for certain phobias. For example, women are more likely to have animal phobias. Children or people with a low socioeconomic status are more likely to have social phobias. Men make up the majority of those with dentist and doctor phobias.

A person with a phobia doesn’t have to have panic attacks for accurate diagnosis, however.

Treatment for phobias can involve therapeutic techniques, medications, or a combination of both.

Cognitive behavioral therapy (CBT) is the most commonly used therapeutic treatment for phobias. It involves exposure to the source of the fear in a controlled setting. This treatment can decondition people and reduce anxiety.

The therapy focuses on identifying and changing negative thoughts, dysfunctional beliefs, and negative reactions to the phobic situation. New CBT techniques use virtual reality technology to expose people to the sources of their phobias safely.

Antidepressants and anti-anxiety medications can help calm emotional and physical reactions to fear. Often, a combination of medication and professional therapy is the most helpful.

If you have a phobia, it’s critical that you seek treatment. Overcoming phobias can be difficult, but there’s hope. With the right treatment, you can learn to manage your fears and lead a productive, fulfilling life.